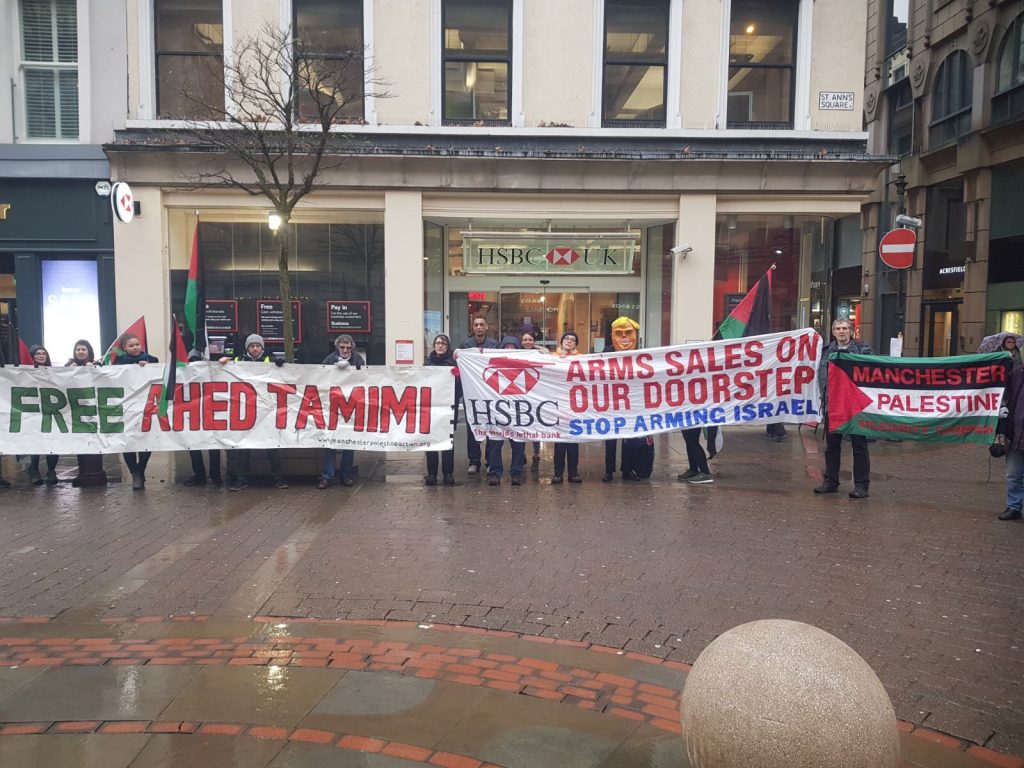 An Israeli military court has ordered the Palestinian teenager Ahed Tamimi and her mother Nariman Tamimi to both be held in custody during their trials, possibly for months, despite calls from rights groups for their release. We need you to help send a message!

1) SEND BORIS JOHNSON A MESSAGE
2) WRITE TO YOUR MP
3) AMNESTY INTERNATIONAL ACTION
The arrest of 16 year old Ahed has shone a spotlight on Israel’s systematic abuse of minors through the process of military detention. It also highlights the different legal realities for Palestinians compared to illegal Israeli settlers.
Bassem Tamimi, Ahed’s father, commented that:

“The system is set up to oppress Palestinians. No one will be surprised when they sentence Ahed to prison. This is Israel’s goal: destroy Palestinians’ childhood.”

Defence for Children International (DCI-Palestine) have just published a report Year-In-Review: Worst Abuses Against Palestinian Children In 2017 which documents much of the mistreatment.

Please help us keep this issue high on the agenda of Parliament by taking the following actions: