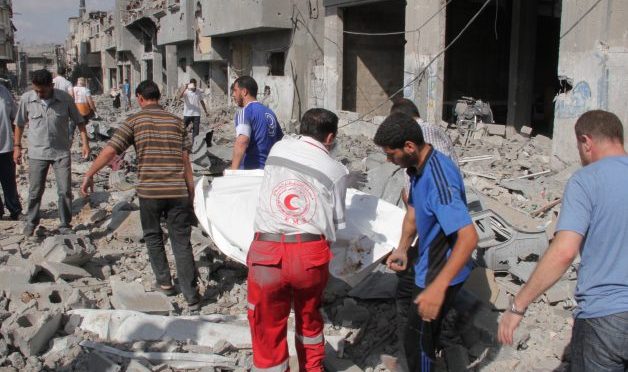 It was the first time for me, being in an ambulance, moving so fast. I was scared. I was nervous. I couldn’t focus. I could only press the RECORD button on the camera. The camera was my friend throughout the war.”