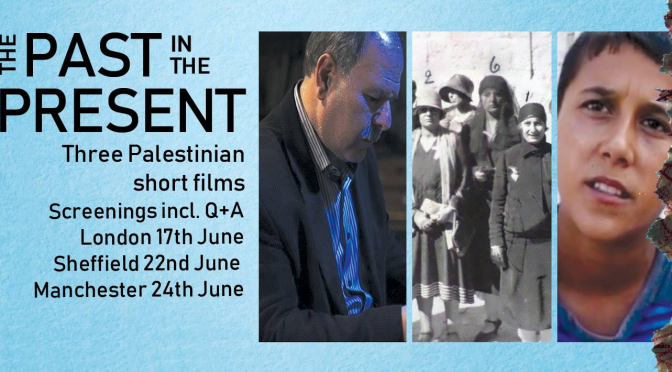 Palestinian filmmakers from different locations – Jerusalem, the West Bank and Gaza – challenge the erasure of their histories through creatively retracing, retrieving and reflecting on different aspects of Palestinian pasts to challenge the erasure, dispossession and dehumanisation of a stateless people. The films are part of the Creative Interruptions research project. The filmmakers will be present at the screenings to discuss their new films and how creativity can challenge erasure.

Yousef Nateel is a director/filmmaker passionate about telling stories for change. He is CEO of Skills Media Production and has worked with a variety of NGOs developing media projects in Gaza. The development of Gazagraph was supported by A. M. Qattan Foundation.
Hussein Owda is a Palestinian film producer and former CEO for Zaitoon for Animation and Video Games. He also teaches media at university level.