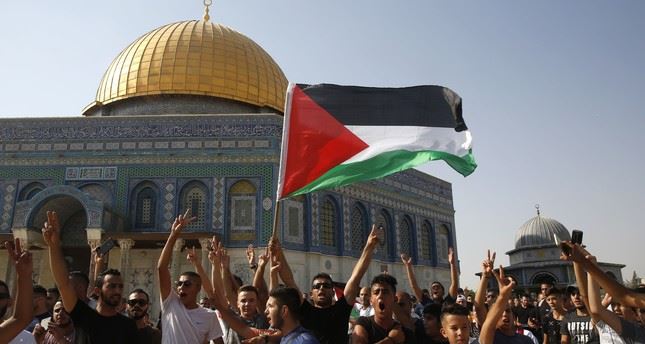 U.S. President Donald Trump’s has announced the move of the US embassy from Tel Aviv thereby recognising Jerusalem as the capital of Israel. This decision goes against the entire international consensus on Jerusalem. No other  nation state  recognises Jerusalem  as Israel’s capital.  All foreign embassies are located in Tel Aviv.

There are now over 650,000 illegal settlers in the West Bank occupied territories  of whom a third live in East Jerusalem.