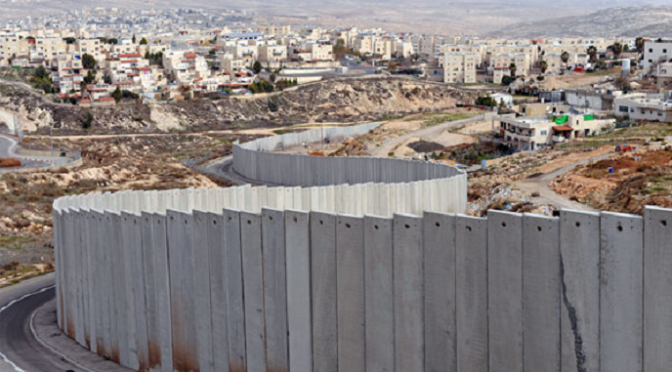 Israel daily violates international law and human rights, committing crimes against humanity and against nature. Professor Mazin Qumsiyeh with talk about popular resistance in Palestine, which is a history of hope and empowerment.

Mazin will a focus on environmental justice. Supporters of the state of Israel often claim that Israel has ‘turned the desert green’. He will present a very different picture; of environmental destruction and degradation in the occupied West Bank and the Gaza Strip.

Mazin Qumsiyeh  is a professor of biotechnology at both Bethlehem and Birzeit Universities – at the former he is founding director of the Institute for Biodiversity Research and the Palestine Museum of Natural History. He is co-founder of the Palestine Right to Return Coalition, the Middle East Genetics Association, the Holy Land Conservation Foundation and Academics for Justice.

He has had more than a thousand articles published, in print and online. His books include Mammals of the Holy Land (1996), Sharing the Land of Canaan (2004) and Popular Resistance in Palestine: A history of hope and empowerment (2011).