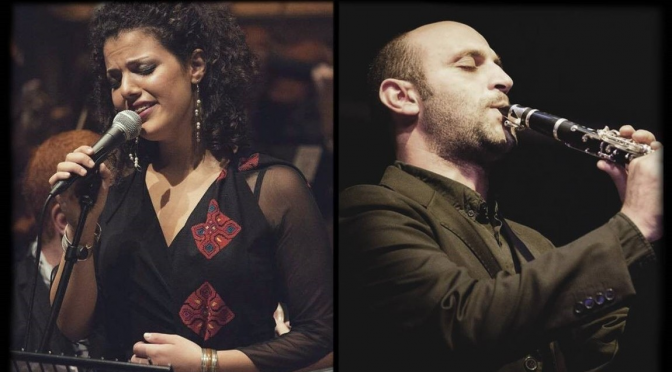 Productions presents two of the most exciting musicians to emerge from the cultural renaissance in Palestine. Nai Barghouti captured the hearts of concert halls across the UK last year when she toured with the Palestine Youth Orchestra, selling out shows from Glasgow to London. She returns this summer with her Amsterdam-based band of musicians from Palestine, Korea, Tunisia and Nigeria. Based in Paris, Mohamed Najem & Friends have quickly become favourites of the Paris jazz scene, with international performances this year including Hamburg, London and Gabon. Featuring traditional Arabic instruments alongside standard jazz line-ups, both musicians move effortlessly between Arabic music and jazz, respelling the music of the Middle East in a new musical language.

All musicians are donating part of their fee to UNICEF Syria.