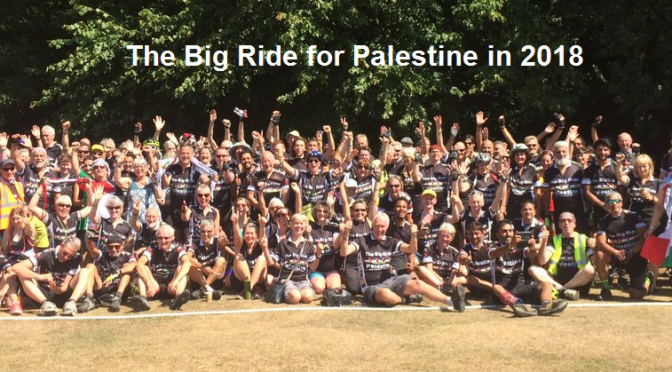 In September 2017 Susannah O’Sullivan left her job to cycle 4,000 kilometres from Bristol to Palestine, before spending 3 months working with the International Solidarity Movement (ISM) in Hebron, the Jordan Valley and 2 months teaching in Nablus. During this time she met environmental activists working to support the boycott of Israeli produce by growing organic vegetables. When not working, she also took the opportunity to cycle in the Palestinian country side. Susannah will give a presentation about her time whilst in Palestine and her experience of riding there. 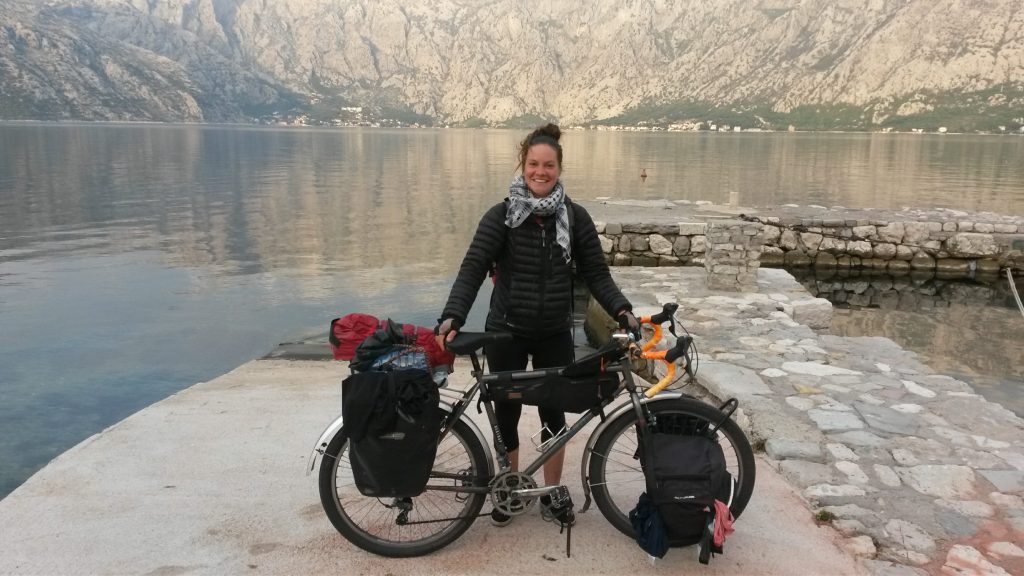 Susannah O’Sullivan in Montenegro on her way to Palestine