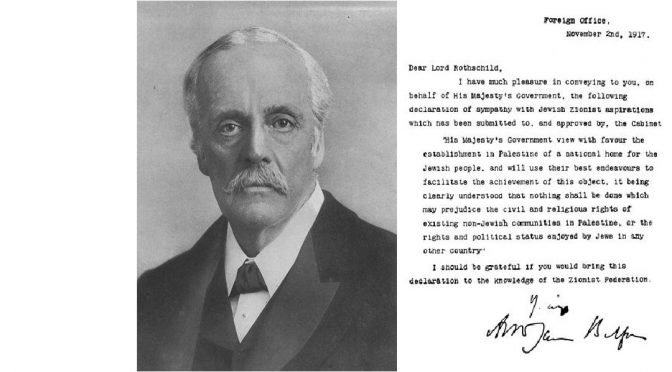 Join Sumud Palestine for food, talks, film, stalls and discussion to mark the 100th anniversary of the Balfour Declaration.

Bernard Regan: Visiting Research Fellow, St Mary’s University. Author of The Balfour Declaration: Mandate & Resistance in Palestine. As an Executive Committee member of the Palestine Solidarity Campaign he led many delegations to Palestine and for 25 years was on the executive of the National Union of Teachers.

Haim Bresheeth: retired from the University of East London in 2002 and is now Professorial Research Associate, School of Oriental and African Studies. Scholar, filmmaker, photographer and activist, his books include Introduction to the Holocaust (with S. Hood) and Conflict and Contemporary Visual Culture in Palestine and Israel (with H. Hammami).

Brian Brown: was administrative director of the Christian Institute of Southern Africa when he and it were banned in 1977 by the apartheid regime. A Methodist minister and member of Kairos-Britain, his autobiography Born to be Free contrasts apartheid in South Africa and the ongoing search for freedom of the Palestinian people.

No need to book. Suggested donation on the day is £5