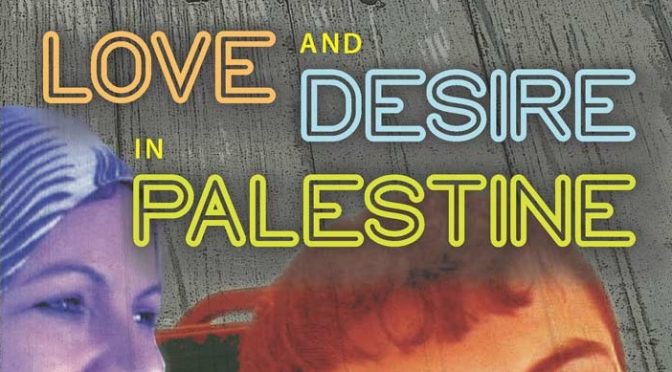 Coinciding with the month of Valentine’s, Cinema Palestino and Creative Interruptions are showing three Palestinian films that explore experiences of romantic love, love of family and love of home when living under occupation and dispossession. Details of the Manchester show:

Details of showings in Sheffield, Birmingham & Cardiff are below .

Love & Desire in Palestine – A5 Flyer

A Palestinian couple resorts to an unusual way to conceive as the husband is detained in an Israeli jail where visits are restricted. The film has won numerous awards, including the Best Short Film Award at the Moscow International Film Festival and the Gabes Film Festival, Tunisia

Rakan Mayasi is an independent  Palestinian filmmaker currently living in Lebanon. Born in Germany and raised in Jordan, Mayasi has trained across the world. He is currently making his first feature film.

Playing on the name of the 2009 Israeli offensive on Gaza “Cast Lead”, the film explores the search for physical and psychological safety and equilibrium in the middle of war. Right when we need the healing power of intimacy the most, does love and the desire for intimacy become a dream?  The film was selected for Cannes in 2013.

Twins Mohammed and Ahmad Abou Nasser were born in the Gazastrip. Since making this first short, they have produced the feature drama Degrade (2015). They now live and work in Paris

Two families torn apart. They share the same “crime”: being registered with a Gaza address on their Identity Cards. Under Israeli rule, they are considered “infiltrators” in their own country.  Their lives have turned into a permanent struggle. Parents can only talk to their sons on the phone; sisters can only see their brothers on the internet – mothers and their children fighting to be together at last…

Nahed Awwad is an independent filmmaker. Who has worked in the industry since 1997.  In 2002 she started directing her own films, making a mixture of experimental, short and feature length documentaries. To date she has released 8 films.

Details of Other Showings