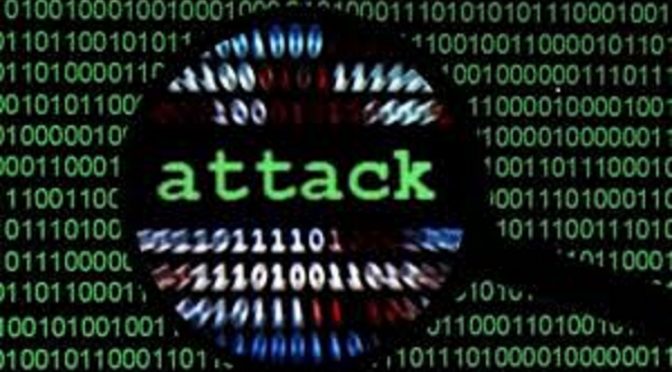 Since the second Intifada (2000–2005), it has become clear that the internet has influenced Palestinian political mediation and grassroots activism. It serves to spread textual, visual, and audio narratives beyond the confines of (self-) censorship, caused by certain commercial or political interests in the mainstream media that in themselves come to function as gatekeepers by determining what stories are publicized or properly contextualized. While having alternative news blogs is in itself important for activists, the political impact of digital media tools for “citizen journalists” is substantial when mainstream media refer to such alternative (online) sources. This is one of the arenas Tom Hurndall was navigating with his journalism. For almost 20 years now, the Internet grew into a counter-public space for Palestinian liberation politics. We have seen digital technologies become a key tool for solidarity groups across the world. However, the Israeli state and its supporters worldwide, are harnessing the same technologies to mobilize pro-Israel sentiments. In this talk I examine Hasbara 2.0 [Israeli public diplomacy through social media] and illustrate how social media have affected the basic algorithms of resistance, and to probe claims of Hasbara in the light of a nevertheless growing pro-Palestinian solidarity.
Dr. Miriyam Aouragh is Leverhulme Fellow at the Communication And Media Research Institute. She holds a PhD in Anthropology (University of Amsterdam). She is author of Palestine online: transnationalism, the Internet and the construction of identity (I.B. Tauris. London, 2011). Previously she was Rubicon Fellow Fellow at the Oxford Internet Institute (University of Oxford). Her research interests and areas of expertise include: digital imperialism; cyber warfare; social media; activism; Arab uprisings; MENA (Palestine/Israel, Lebanon, Jordan, Morocco, Syria, Bahrain, Egypt).
Tom Hurndall was a student at Manchester Metropolitan University (MMU). He was fatally wounded by the Israeli Defence Force whilst protecting Palestinian children in Gaza. He died on January 13th 2004. Since 2005, MMU has hosted a Memorial Lecture which has attracted prestigious figures willing to speak out against the injustices and crimes of the occupation.
For more details about this lecture and previous lectures, visit the Tom Hurndall Memorial Lecture page on Facebook. The organising group for the Lecture comprises universities from across the North West of England.

This year’s Tom Hurndall Memorial Lecture is being hosted by Research in the Arts and Humanities at Manchester Metropolitan University and the Tom Hurndall Memorial Lecture Committee. The event will be introduced and moderated by Dr Christian Klesse (Sociology) and Dr Adi Kuntsman (Journalism, Information and Communications) (both Manchester Metropolitan University)

Facebook page for event: https://www.facebook.com/groups/113162458703983/about/
The event is free but please register your interest:

The MMU Business School building is behind All Saint’s Park from Oxford Road.