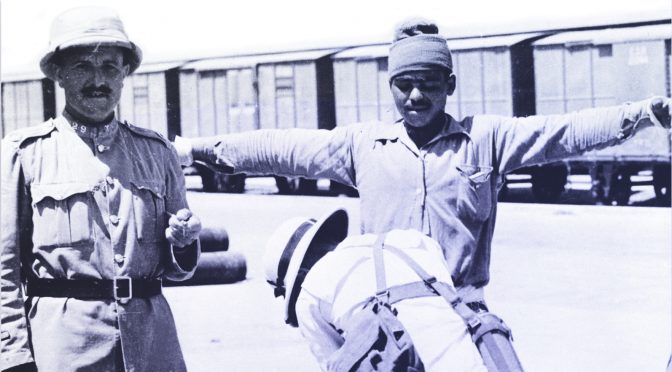 A CENTURY OF BRITISH SUPPORT FOR ZIONISM AND ISRAEL

David Cronin will be presenting his new book Balfour’s Shadow: A Century of British Support for Zionism and Israel , recently reviewed by Robert Fisk in the Independent.

Britain’s support for the Zionist project is arguably far more tangible today than it was 100 years ago.

When Arthur James Balfour issued his 1917 promise to support the establishment of a ‘Jewish national home’ in Palestine, there was much uncertainty about what would happen next.

In 2017, however, the consequences of the Zionist project are well known. Israel has been established as a state following the mass expulsion of the indigenous Palestinians. Those Palestinians who remained within the new state face systematic discrimination. A brutal military occupation persisted in the West Bank and Gaza for five decades.

Having sponsored the Zionist project in its formative period, Britain now gives considerable assistance to Israel. The book traces how Britain has gone from giving declaratory backing to the Zionist movement to becoming actively complicit in Israel’s crimes.

David Cronin is a contributing editor with The Electronic Intifada. As well as his new book his previous books include Europe’s Alliance with Israel: Aiding the Occupation (Pluto 2010)