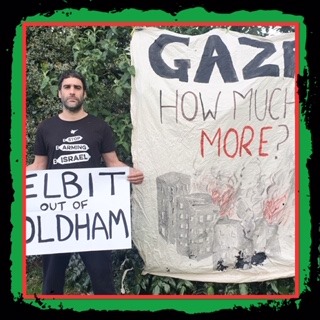 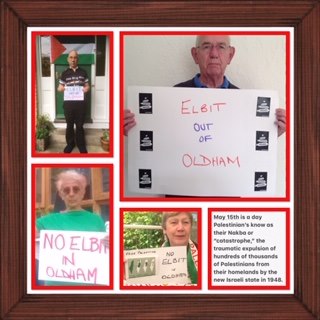 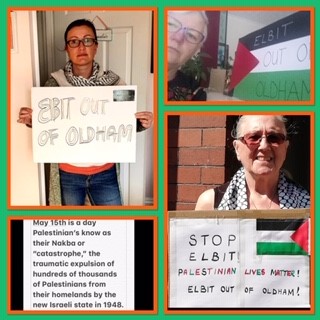 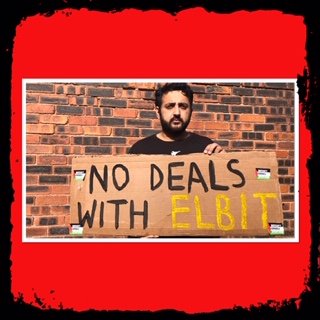 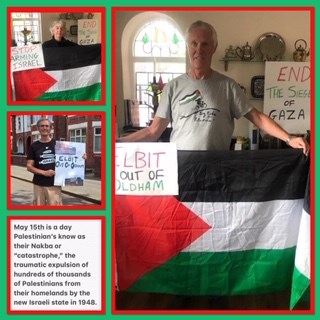 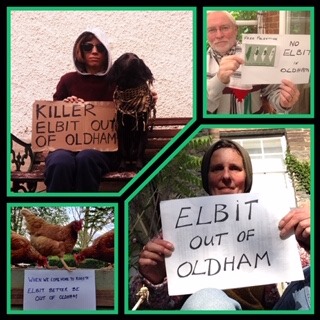 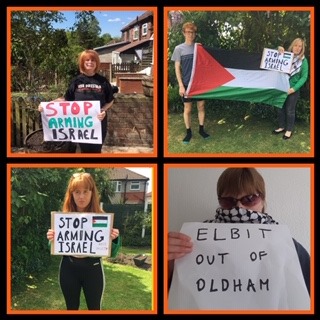 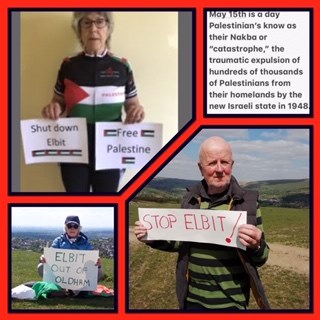 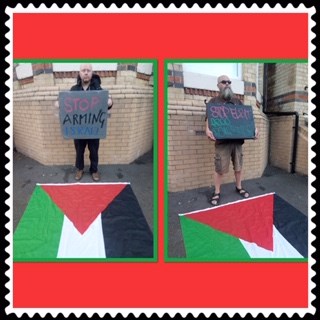 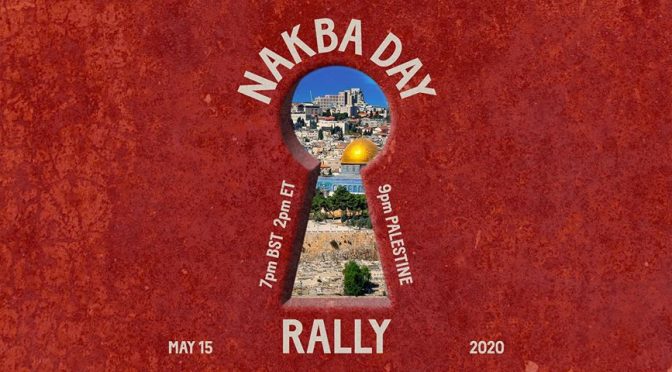 Organized by the Palestine Solidarity Campaign, the BDS Movement, Jewish Voice for Peace and the South African BDS Coalition. 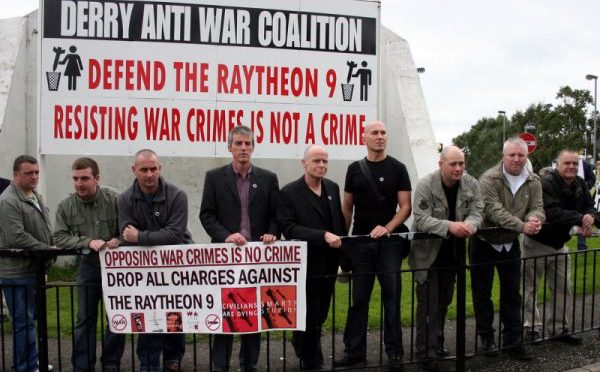 END_OF_DOCUMENT_TOKEN_TO_BE_REPLACED

In September 2017 Susannah O’Sullivan left her job to cycle 4,000 kilometres from Bristol to Palestine, before spending 3 months working with the International Solidarity Movement (ISM) in Hebron, the Jordan Valley and 2 months teaching in Nablus.

END_OF_DOCUMENT_TOKEN_TO_BE_REPLACED

The Great Return March is culminating in a huge mobilisation in Gaza on Tuesday June 5th to mark the 51st anniversary of Israel’s occupation of Gaza, East Jerusalem and the West bank.

END_OF_DOCUMENT_TOKEN_TO_BE_REPLACED 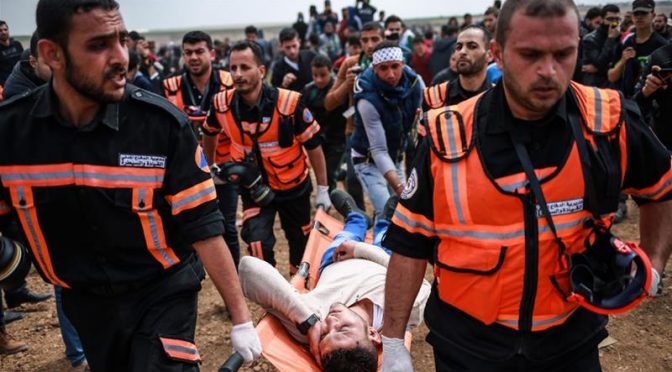 Photographs below from April 3rd protest and vigil outside Manchester Central Library on St Peter’s Square for the 17 unarmed Palestinian protesters killed on Friday 30th March by the Israeli Defence Force.

Protesters held coffins with pictures of each of the 17 killed. Their names were called out followed by a minutes silence. 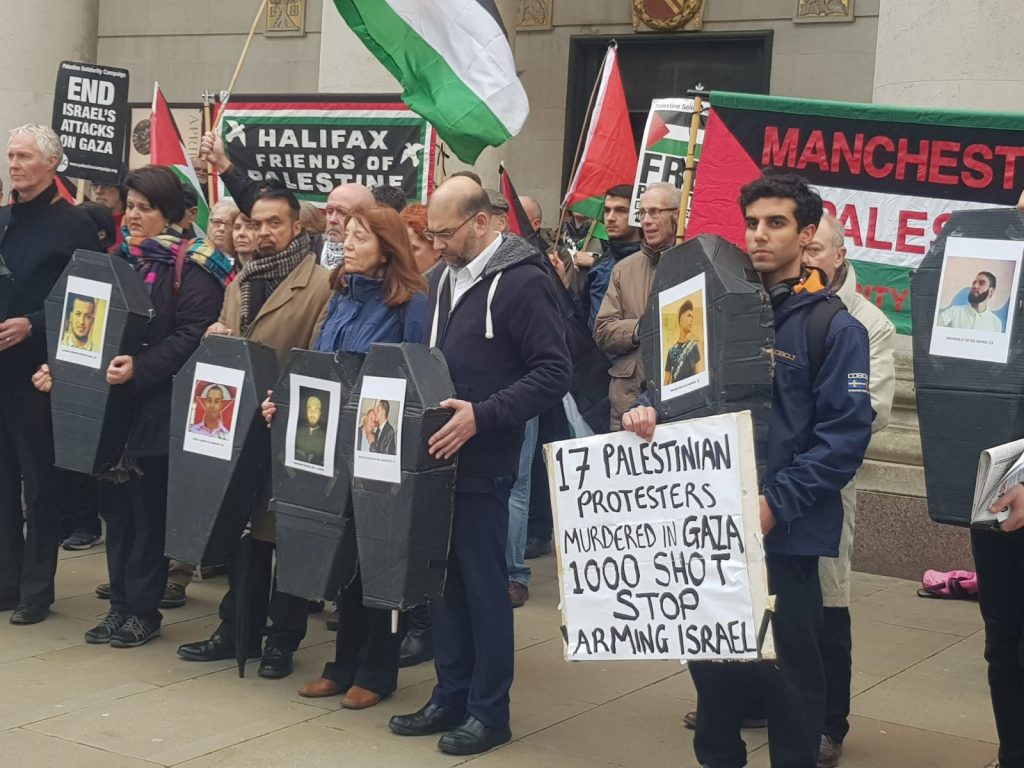 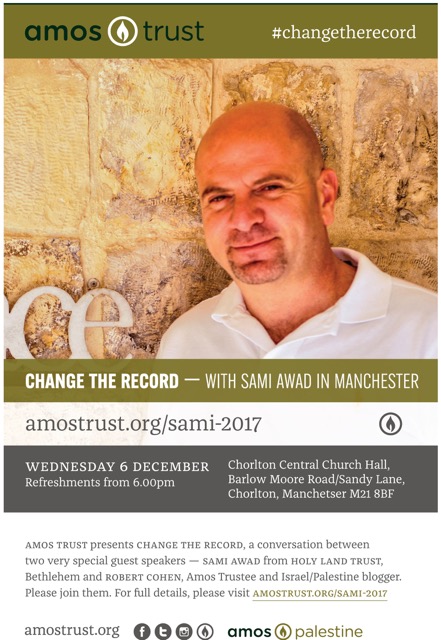